A CPA since 1985, Mike has been providing tax preparation services to individuals and businesses for more than 30 years.

Mike received his BBA in Financial Accounting from Pace University in 1983. Following graduation, he joined Coopers & Lybrand (now PricewaterhouseCoopers), where he worked in the audit and tax department. He later worked as a senior internal auditor for Pitney Bowes in Stamford, CT.

Mike has earned a number of professional designations, including Certified Public Accountant.

Mike is a lifelong resident of Greenwich where he lives with his wife Geri and their three children. 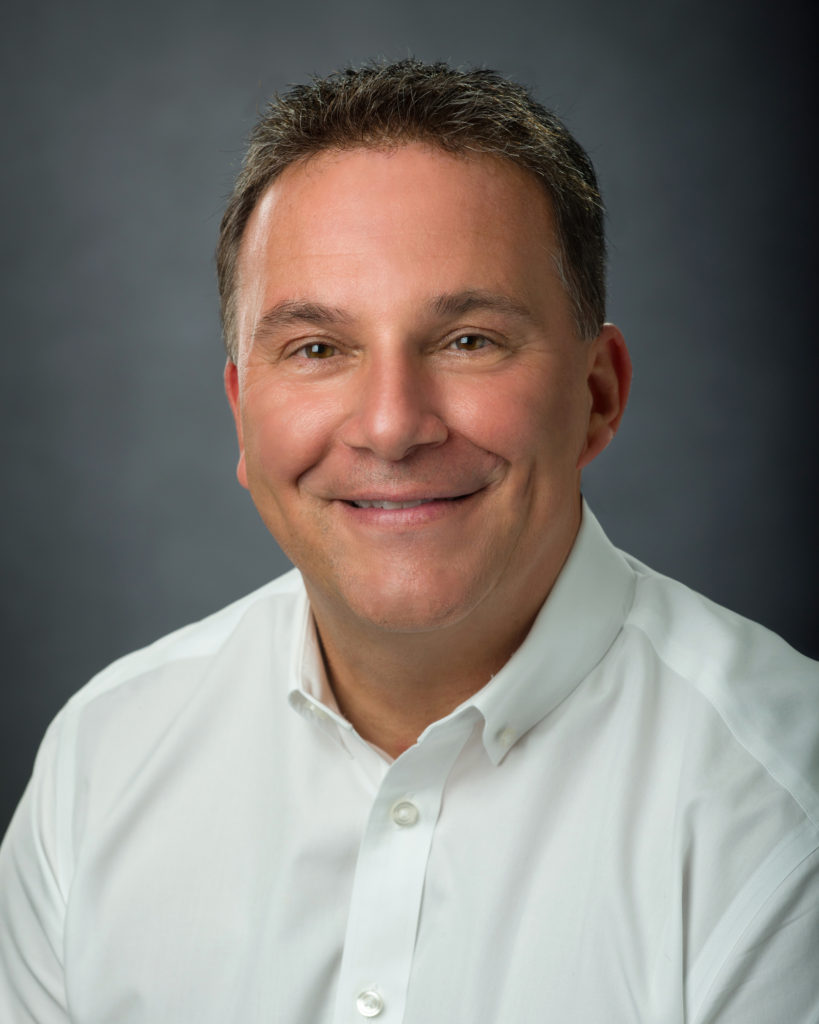