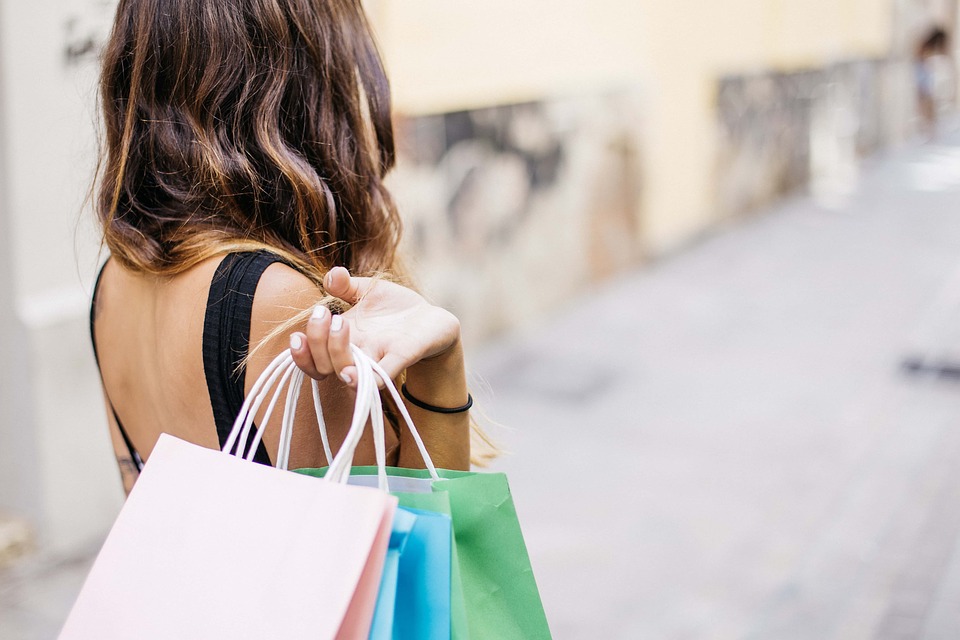 Americans are spending. A lot. And not just on Amazon.

Retail sales rose 0.8% in May, the government reported Thursday — much better than expected. Spending was up 5.9% from a year ago.

And the gains were broad: Spending surged at clothing stores, at restaurants and at home-improvement stores such as Home Depot (HD) and Lowe’s (LOW).

In fact, the jump in spending at physical stores in May outpaced what the government calls nonstore retailers, a category that includes Amazon (AMZN) and other online retailers. (It also includes catalog retailers, vending machines and even newspaper delivery. How quaint!)

American shoppers are feeling more confident because of a strong economy and job market. The unemployment rate is the lowest since 2000. And most people have some extra money from the tax cuts enacted late last year.

Retail sales have been improving after a tough start to the year.

A harsh winter may have been partly to blame for weak spending in January and February. Economists also speculated that Americans were waiting to see what would happen with tax laws. Once the tax cuts passed, it was an all-clear to start shopping.

All that spending should boost economic growth.

Economists at Barclays raised their forecast Thursday in light of the strong retail sales figures. They now think the economy will expand at an annual rate of 3.5% in 2018, up from their earlier estimate of 3%.

Americans may not be able to keep spending at this pace indefinitely.

The savings rate dipped to 2.8% in April as the rate of consumer spending outpaced the increase in personal income.

The savings rate has only been below 3% three times since the 2008 financial crisis. It was also lower than 3% last November and December, but it rebounded after the holiday shopping season.

So shoppers may be close to tapped out, and may have to start saving more and spending less — especially because the Federal Reserve is expected to keep raising interest rates this year and next year.

Tony Bedikian, head of global markets at Citizens Bank, said rate hikes are a risk but that shoppers may not pull back “as long as the Fed doesn’t raise rates too quickly.” Bedikian argues that people will keep spending “as long as they have jobs and wages are rising.”

Bedikian says the biggest risk to spending is the threat of more tariffs and escalating trade disputes with China, Canada, Mexico and Europe.

Other analysts say additional US tariffs on imported goods could hurt spending as well. That’s why Paul Ashworth, chief US economist with Capital Economics, said in a report that the tax cuts will “provide only a temporary boost” to spending.

Ashworth worries that consumer spending will slow, particularly for cars and trucks, because of the Trump administration’s threatened tariffs on cars from Europe and Japan.

But the potential for even higher prices at the pump, coupled with a slowdown in auto sales, could be a one-two punch that hurts consumer spending for the next few months.