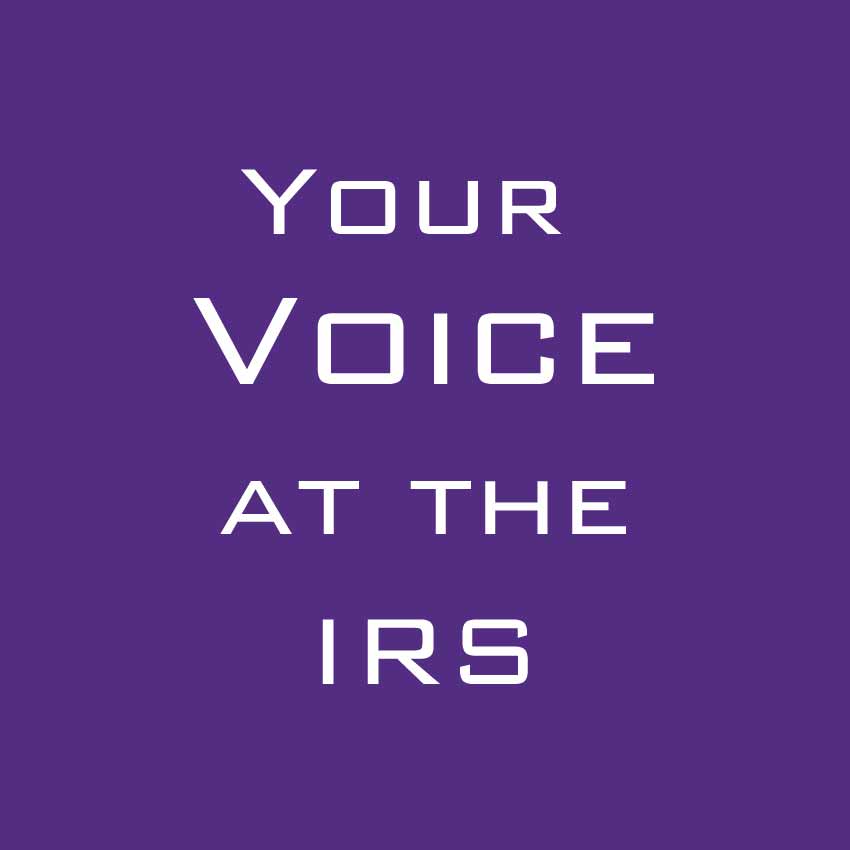 As the IRS moves into the 2018 Filing Season and begins to implement tax reform, the report focuses on things the IRS can do to improve customer service and taxpayer compliance with the resources it now has. “The first step in this endeavor is to level-set the Present State,” writes Ms. Olson.

“The IRS absolutely needs more funding. It cannot answer the phone calls it currently receives, much less the phone calls it can expect to receive in light of tax reform, without adequate funding. But within the budget it currently has, there are plenty of opportunities for the IRS to demonstrate that it can do a better job of using creativity and innovation to provide taxpayer service, encourage compliance, and address noncompliance,” Ms. Olson writes.

In most years, the IRS receives more than 100 million telephone calls. Even prior to the enactment of the tax reform legislation, the IRS was projecting it would only be able to answer about 6 out of 10 calls from taxpayers routed to speak with a telephone assistor during the filing season and about 4 out of 10 taxpayer calls during the full fiscal year. The report says the challenges of operating with a substantially reduced workforce have been compounded by a significant reduction in the training budget for the employees who remain. Since FY 2009, the IRS’s employee training budget has been cut by nearly 75 percent.

The IRS has not yet developed a final cost estimate to implement the new law, but a preliminary estimate from earlier in the year projected the agency would require additional funding of $495 million in fiscal years 2018 and 2019. Implementation challenges include programming and systems updates, answering taxpayer phone calls, drafting and publishing new forms and publications, revising regulations and issuing other guidance, training employees on the new law and guidance, and developing the systems capacity to verify compliance with new eligibility and documentation requirements.

As part of the report, the Advocate has released a new publication, “The Purple Book.” Among the new recommendations, Ms. Olson is recommending that Congress codify both the Taxpayer Bill of Rights and the IRS mission statement as Section 1 of the Internal Revenue Code.

Under current law, the Commissioner is required to ensure that IRS employees “act in accord with” the Taxpayer Bill of Rights, but it is not clear whether taxpayers may rely on those rights. Ms. Olson urges Congress to clarify that U.S. taxpayers possess these rights because “taxpayer rights should serve as the foundation for the U.S. tax system.”

Federal law requires the Annual Report to Congress to identify at least 20 of the “most serious problems” encountered by taxpayers and to make administrative and legislative recommendations to mitigate those problems. Overall, this year’s report identifies 21 problems, makes dozens of recommendations for administrative change, makes 11 recommendations for legislative change, analyzes the 10 tax issues most frequently litigated in the federal courts, and presents 7 research studies and 2 literature reviews.

Volume 2 of the report contains or outlines research studies on the following topics: (1) the financial circumstances of taxpayers who entered into installment agreements and made payments while their tax debts were assigned to private collection agencies; (2) the subsequent filing behavior of taxpayers who claimed Earned Income Tax Credits, apparently in error, and were not audited but received an educational letter from TAS (follow-on to an earlier study); (3) the effectiveness of the offer-in-compromise program; (4) taxpayers’ various abilities and attitudes toward IRS service channels (follow-on to an earlier study); (5) the effect of audits and identity theft investigations on taxpayer attitudes; (6) taxpayer responsiveness to marginal changes in penalty rates (description of future study); and (7) the effectiveness of tax amnesty programs and what the findings suggest about how tax settlement programs such as the IRS’s Offshore Voluntary Disclosure Program should be structured.