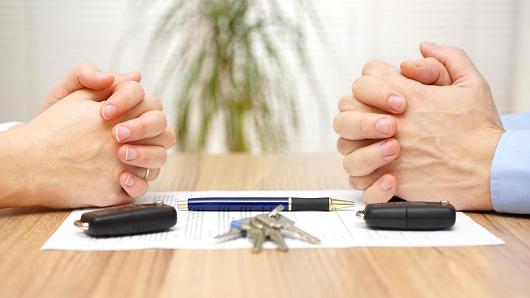 Alimony payments for divorces finalized after Dec. 31 will no longer be tax deductible under the Tax Cuts and Jobs Act. Because some states require six months for a divorce to be finalized, you need to get your divorce proceedings started now if you want it done before the new rules take effect.

If you’re planning to get divorced or are even just thinking about it, you could already be running out of time to get that done before new tax rules take effect.

The Tax Cuts and Jobs Act made it so that a taxpayer will no longer be able to deduct alimony payments made to an ex-spouse. And the recipient of that money will no longer pay taxes on that income.

Those rules cover divorces that happen after Dec. 31, 2018. So if you are facing alimony payments, you may want to have your breakup finalized before then.

And because some states, such as California, require a six-month waiting period before a divorce can be finalized, you could be on the verge of missing the deadline if you don’t get the process started.

“If someone is thinking of filing for divorce this year and they want to take advantage of alimony rules that are in place today, they need to start acting soon, because the clock is running out,” said Megan Gorman, managing partner at Chequers Financial Management.

Alimony, or spousal support, is defined as money that is paid to a spouse or former spouse following a separation or divorce. It does not include child support.

There were 827,261 divorces and annulments in 44 states and Washington, D.C., in 2016, according to the National Center for Health Statistics.

The purpose of alimony payments is to maintain an ex-spouse’s standard of living following a split.

But the rules for how long those payments continue varies from state to state.

In California, alimony payments generally last for half the life of the marriage unless the couple has been married for at least 10 years, in which case those payments can last for life, according to Gorman.

But many states are moving toward a more “rehabilitative” approach now that both spouses are generally able to earn income, according to divorce attorney Andrew Vaughn, a professor at Loyola Law School and founder of NuVorce.

In Georgia, for example, a spouse would have to pass multiple legal requirements to qualify. The length of those payments would also be pinned to a goal, say two years for a spouse to return to school and get his or her career back on track after a sustained time out of the workforce, Vaughn said.

Evaluating your own divorce plans should start not just based on your state rules, but also your particular financial situation.

Anyone who is planning a divorce or even just thinking about it should coordinate with a divorce attorney, CPA and financial planner to find out what the new rules mean for them, said Gorman at Chequers Financial Management.

“Each divorcing couple has a unique situation and they really need to run the numbers to make sure they’re looking at the new law the best possible way,” Gorman said.

Many families will benefit if they finalize their split before the end of the year, according to Vaughn at NuVorce.

“Cumulatively as a family, you will pay less in taxes to the federal government and have more money in the family’s pocket if you get divorced by Dec. 31,” Vaughn said.

Holding off until 2019 could be a negotiating tactic, though.

“If you really wanted to stick it to your spouse in some way, you could wait until next year and say, ‘Oh, I’m going to pay you less. I’d rather pay the government than pay you,’ which unfortunately is a position that people will take in a divorce,” Vaughn said.

On the other hand, if you’re on the receiving end of alimony payments, you could use that as leverage, Chequers’ Gorman said.

“[If] you know your future ex-spouse really wants to be able to take the alimony deduction, that actually might give you better bargaining power,” Gorman said.

The looming deadline before the rules kick in also creates another opportunity: lump sum payments.

Instead of agreeing on alimony that could go on indefinitely, couples can instead opt for a large one-time payment, according to Gorman.

For the spouse paying the lump sum, that can present the challenge of finding liquidity, say through the sale of part of their portfolio or refinancing a house.

The spouse receiving the sum is then tasked with creating a long-term income stream, which can be done through investments or annuities.

The pay off for both spouses can be the saved aggravation of long-term alimony payments, Gorman said.

“If you ask any former spouse who is waiting for an alimony check, there is a little bit of loss of control,” Gorman said. “The nice thing about getting a lump sum payment is you gain control.” 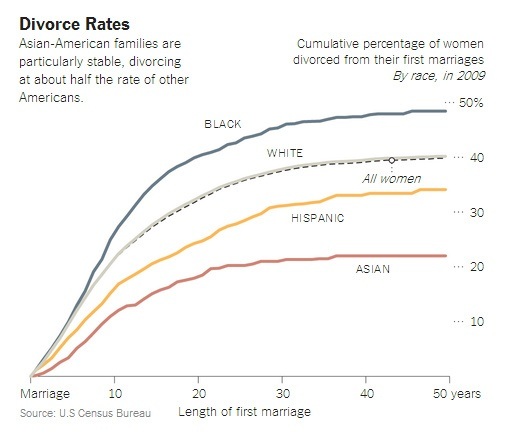 Changing tax rules could inspire couples to go back to the alimony agreements they’ve already made.

That could include prenuptial agreements, according to Vaughn at NuVorce. If a still married couple signed off on a deal 10 years ago, the provisions of that agreement were likely based on the idea that alimony payments were deductible.