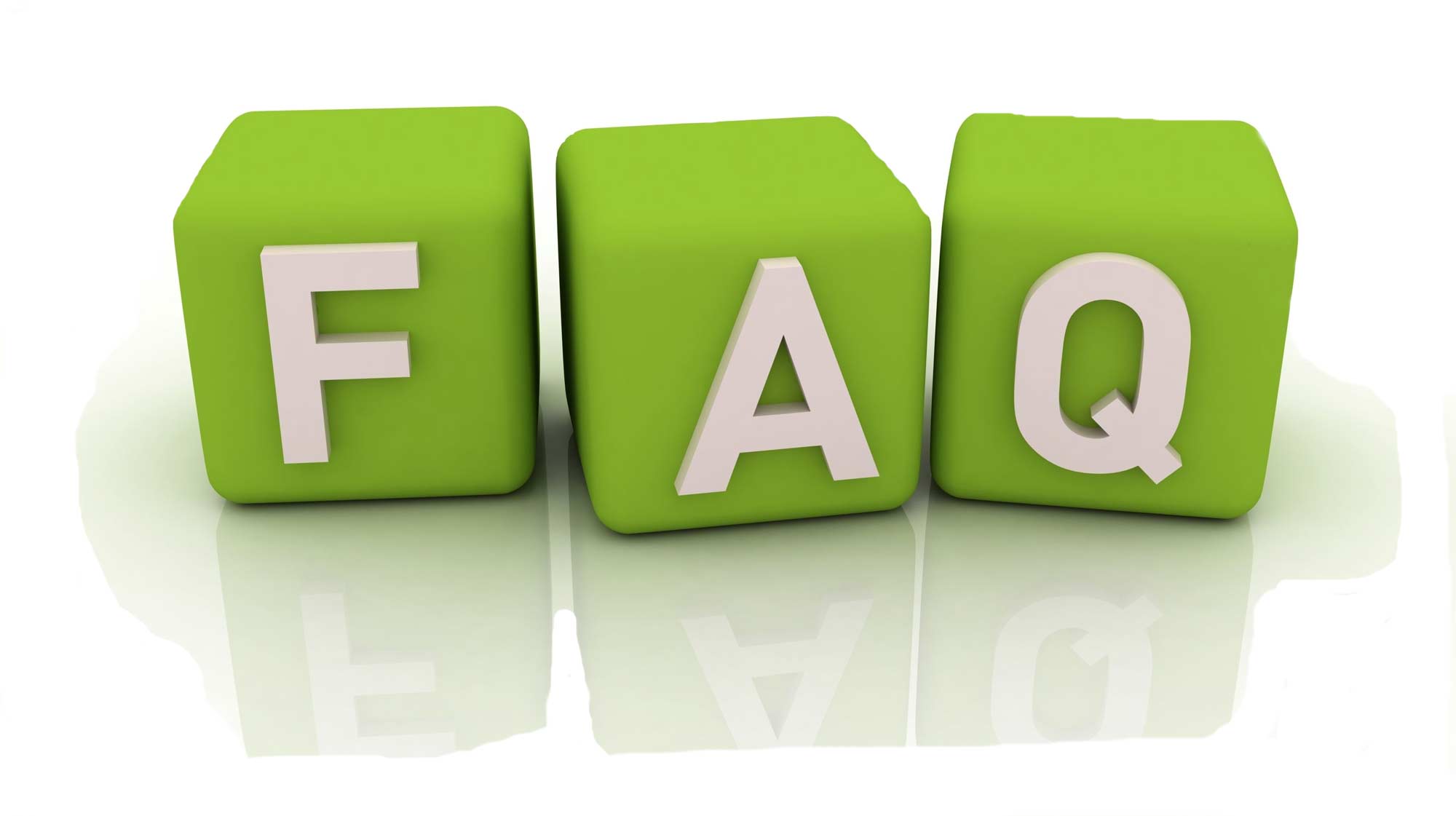 IRS Frequently Asked Questions Can Be a Trap for the Unwary

At a recent hearing before the Subcommittee on Oversight of the Committee on Ways and Means, I was asked a seemingly simple question about what types of guidance taxpayers can rely on. Unfortunately, the answer is not simple at all.

Generally speaking, there are three buckets of tax guidance:

2. Other “Official” Tax Guidance – The IRS publishes various forms of guidance in the Internal Revenue Bulletin (IRB). This is referred to as “published guidance” and includes revenue rulings, revenue procedures, notices, and announcements. Documents published in the IRB generally do not go through a notice-and-comment process. The IRS is generally required to follow published guidance and to administer the law in accordance with it. However, it represents merely the IRS’s interpretation of the law, so taxpayers may challenge the position in court and seek to persuade a judge that their own interpretation of the law is correct.

3. Other “Unpublished” Guidance – The IRS provides guidance in many other forms. It issues tax forms and instructions as well as publications. It issues press releases. And it posts Frequently Asked Questions (FAQs) and answers on IRS.gov. These forms of guidance are generally not reviewed by the Treasury Department, and sometimes do not even go through an internal review process. For that reason, the IRS takes the position that taxpayers may not rely on them and that the IRS may change its position at any time.

Many FAQs are posted on IRS.gov and therefore are not considered to be “published guidance.” However, some FAQs are published in the IRB and are considered binding on the IRS. For example, the IRS virtual currency guidance instructing taxpayers to treat virtual currencies as property was only issued in FAQ form. These FAQs were included as part of a notice that was published in the IRB. Accordingly, they represent the official position of the IRS, and the IRS is bound to maintain the position taken in the virtual currency FAQs unless and until it publishes further guidance in the IRB modifying or revoking them.

If an FAQ is not published in the IRB, the IRS may change its position at any time. Indeed, the IRS recently reminded its examiners that FAQs “and other items posted on IRS.gov that have not been published in the Internal Revenue Bulletin are not legal authority . . . and should not be used to sustain a position unless the items (e.g., FAQs) explicitly indicate otherwise or the IRS indicates otherwise by press release or by notice or announcement published in the Bulletin.” However, the fact that an FAQ had been posted may provide taxpayers with some degree of protection from penalties. In general, under IRC section 6662(d) and related regulations, a taxpayer may avoid penalties if it is determined he or she had “substantial authority” for the position taken, and “IRS information or press releases” are considered “authorities” for this purpose. But note the “in general” caveat, because the regulations regarding “substantial authority” are too complex to cover in a blog posting.

Apart from penalties, however, the IRS may change the answer to an FAQ (or unexpectedly reinterpret an FAQ) to the detriment of taxpayers who rely on them. One recent example that illustrates the problem with FAQs involves the Offshore Voluntary Disclosure Programs (OVDPs). The OVDPs are a series of IRS settlement programs. In the past, the IRS published its settlement programs in the IRB after incorporating comments from stakeholders and obtaining approval from the Treasury Department. Beginning March 23, 2009, however, the IRS issued an internal memorandum and a series of FAQs to promulgate the 2009 OVDP terms, which were not vetted by internal or external stakeholders or approved by the Treasury Department. All subsequent OVDPs have been governed by FAQs posted to the IRS website, rather than published in the IRB. (I’ve discussed this issue in detail in previous Annual Reports to Congress.)

The OVDP FAQs were issued in such haste and so poorly drafted that the IRS had to clarify them repeatedly. As a result, they treated similarly situated taxpayers inconsistently. These FAQs are frequently the subject of disputes. The IRS changes them regularly without providing any formal record of what changed and when. For example, between March 1, 2011, and August 29, 2011, the IRS made twelve changes to the 2011 Offshore Voluntary Disclosure Initiative FAQs, which were entirely removed from the IRS’s website in 2016. And as I noted in my recent FY 2018 Objectives Report to Congress, only certain practitioners know how the IRS interprets them. Disputes arise when it does not interpret them in accordance with their plain language. Taxpayers and practitioners who do not work on OVDP cases often are at a disadvantage because they do not know how the IRS interprets its OVDP FAQs.

This approach is unfair to taxpayers. Although the IRS may have felt an urgent need to provide OVDP guidance as FAQs in 2009, I see no compelling justification for continuing to run its OVDPs this way over seven years later. At the very least, the IRS should publish its FAQs and all updates to them in the IRB. It should also give serious consideration to issuing the OVDP FAQs using the notice and comment process established under the APA. Such a procedure could help avoid the problems large numbers of taxpayers have experienced with the OVDPs to date.

More generally, my view is that the IRS should use FAQs when there is a need to provide guidance on an emergency or highly expedited basis. Examples include relief provided to victims of Hurricane Katrina or victims of the Bernard Madoff Ponzi scheme. However, my recommendation is that the IRS converts FAQs into published guidance as quickly as possible whenever an issue affects a significant number of taxpayers or will have continuing application. U.S. taxpayers are entitled to finality, and the prospect that the IRS may change its position and assess additional tax after a tax return has been filed in reliance on an IRS’s position is simply unfair.

In addition, to ensure taxpayers understand the limitations of FAQs and other unpublished guidance, we recommend the IRS prominently display a disclaimer near such guidance that says something along the following lines: “Taxpayers may only rely on official guidance that is published in the Internal Revenue Bulletin. Various IRS functions try to provide unofficial guidance to taxpayers by posting Frequently Asked Questions (FAQs) and other information on IRS.gov. Unless otherwise indicated, however, this information is not binding, and taxpayers may not rely on it because it may not represent the IRS’s official position.”