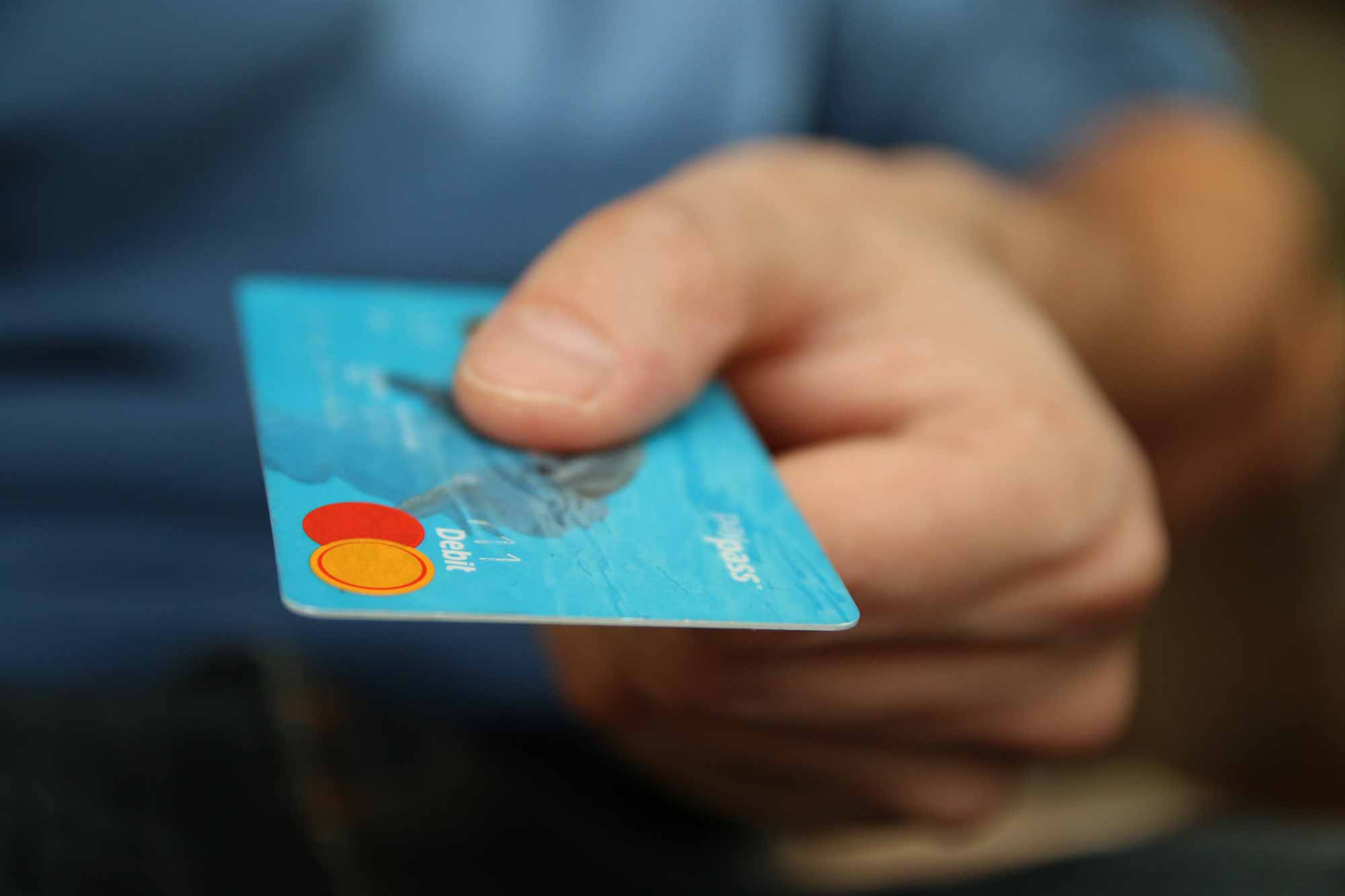 Can I Pay My Taxes With a Credit Card?

Though roughly 80% of U.S. taxpayers wind up getting a refund each year, you may come to find that you’re among the unlucky few who end up owing money to the IRS. But what happens if you don’t have the cash available to pay your bill by the tax filing deadline?

It’s a likely scenario. Nearly 40% of Americans have no money at all in the bank, so if you’re one of them, and you’re staring at a tax bill, you may be inclined to charge it on your credit card. It’s a viable option in theory — but a mistake that could cost you money down the line.

Convenient as it might seem to pay your taxes with a credit card, you’re far better off paying that bill with a bank account instead. That’s because you’ll automatically be charged a processing fee for using a credit card, whereas you won’t pay extra to send that money directly from your bank. Furthermore, if you’re thinking of paying your tax bill by credit card because you don’t have the money up front, you’re better off getting on an installment plan with the IRS. Though you might pay a little to set it up, you’ll save money by avoiding hefty credit card processing fees and interest rates.

An easier way to pay your tax billIf you’re like most people, your credit card is probably your go-to option when you’re faced with a bill you can’t pay. And that includes your taxes. But before you charge your tax bill on your credit card, you should know that signing up for a payment plan through the IRS will most likely save you a large chunk of money.

First, any time you use a credit card to pay a tax bill, you’re charged a convenience fee, which can equal nearly 2% of what you owe. This means that if your tax bill amounts to $10,000, you’ll lose $200 off the bat. Furthermore, it’s generally more expensive to pay credit card interest than it is to pay interest under an IRS installment plan.

A short-term IRS payment plan of 120 days or less won’t cost you anything to set up. Longer-term plans, on the other hand, can cost up to $149 to initiate, though low-income taxpayers will often get a break on that fee. From there, any additional interest you accrue is a function of how long it takes you to pay off your tax debt in full. The rate you’ll pay under an installment plan is equal to the federal short-term rate (which is under 2% this month) plus 3%. So all told, if you go through the IRS to pay off your taxes, you’re be looking at something in the ballpark of 5% interest

Now let’s consider a credit card. Many cards out there charge 20% interest or more, so if you use plastic to pay your tax bill instead of an IRS payment plan, you could end up forking over four times as much interest on what you owe. Ouch.

Of course, you may be thinking “What about the reward points I’ll get for using my card?” While it’s true that you won’t get cash back by paying through the IRS, the amount you receive in rewards won’t be enough to compensate for the extra interest you’re paying. Imagine your card charges 20% interest but gives you 2% cash back. All told, you’re still paying way more than you would under an IRS plan, which is why the latter option makes the most sense.

One final thing to consider is that putting your tax debt on your credit card could negatively impact your credit score if you’re unable to pay that bill right away. Any time you add to your balance, it can drive up your credit utilization ratio, which is the amount of your available credit you’re using at once. As soon as that ratio exceeds the 30% threshold, your score can drop, thus making it more expensive for you to borrow going forward.

So imagine your total line of credit is $10,000, and you’re carrying a $2,000 balance on your credit card. At that point, your credit utilization ratio is sitting pretty at 20%. But if you then add a $2,000 tax bill for a total of $4,000, that ratio suddenly climbs into unhealthy territory, thus taking your score down with it.

No matter how you look at it, using a credit card to pay your taxes is a bad idea. You’re better off signing up for a payment plan through the IRS and saving yourself money in the process.