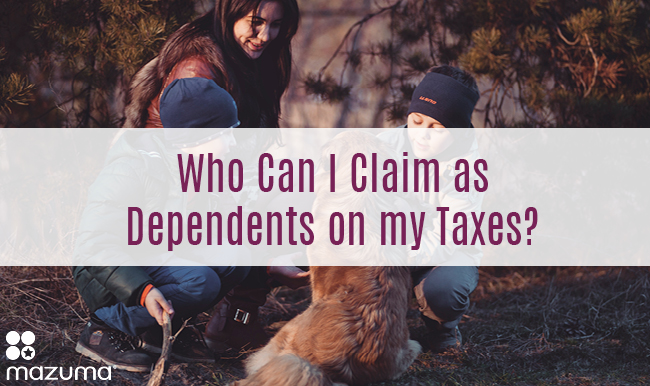 Every year the Taxpayer Advocate Service (TAS) helps thousands of people with tax problems. This story is only one of many examples of how TAS helps resolve taxpayer issues. All personal details are removed to protect the privacy of the taxpayer.

TAS advocated for a taxpayer who did not get his 2013 refund as expected. Originally, the IRS held his refund while they audited his return for his filing status, dependent exemptions, and refundable tax credits. All of his child-related tax benefits were disallowed. He requested an audit reconsideration with the IRS and sent supporting documentation. The taxpayer thought the issue had been resolved, but was not and ultimately his account was referred for enforced collection. He contacted TAS for assistance when he received an eviction notice from his landlord. TAS requested the IRS reconsider the taxpayer’s information submitted for his dependents.

The taxpayer claimed dependent exemptions for a disabled brother, whom he supported and cared for, and his disabled brother’s son. The IRS continued to disallow the claimed benefits because their records did not show that his brother was disabled. TAS worked with the taxpayer to secure documentation to show that the brother and nephew lived with him and that his brother was, indeed, disabled. Ultimately, the IRS accepted the documentation TAS provided and allowed the exemptions and related credits. The taxpayer received his full refund.

When working with the Taxpayer Advocate Service, each individual or business taxpayer is assigned to an advocate who listens to the problem and helps the taxpayer understand what needs to be done to resolve their tax issue. TAS advocates will do everything they can to help taxpayers and work with them every step of the way. Occasionally TAS features stories of taxpayers and advocates who work together to resolve complex tax issues.